I don't normally write articles about work-in-progress, though occasionally I have shown incomplete models as part of a blog post.  On this occasion I'm going to go even further, though: I'm going to outline some plans I have for a model which isn't even started.

Recently (well, for several years, at least) I've been thinking about expanding my terrain collection for 28mm gaming.  I have so many plans, but I never seem to get around to executing any of them.  Here are just some of the projects for which I have already acquired the materials, but haven't begun any work:


I could go on - there are so many more things that I'd like to do - but this small list should give an indication of my hopeless megalomania :-( .  Rather than agonise over how I'll never finish it all, I've decided that the best thing to do is just to start on one project.  Maybe it won't be as difficult as I imagine and can be done quite quickly?

Right, let's see.  I have (I think) all the parts that I need for my graveyard model.  Ideally I'll be able to use it for any European setting from witch-hunting in the 17th century up to the zombie apocalypse in the 21st century.  As with all wargaming models, it must be practical: I need to store it when not in use and be able to move figures around on it easily, without causing damage, when it is in use.

From a model-making perspective, the cemetery should be a place that gives a slight sense of fear.  It needs to add to the story that the game is telling, but how does one achieve the right atmosphere?  What makes a graveyard "Gothic"?  Does it need mist and fog, or should it be heavily overgrown?  Or maybe something else altogether? 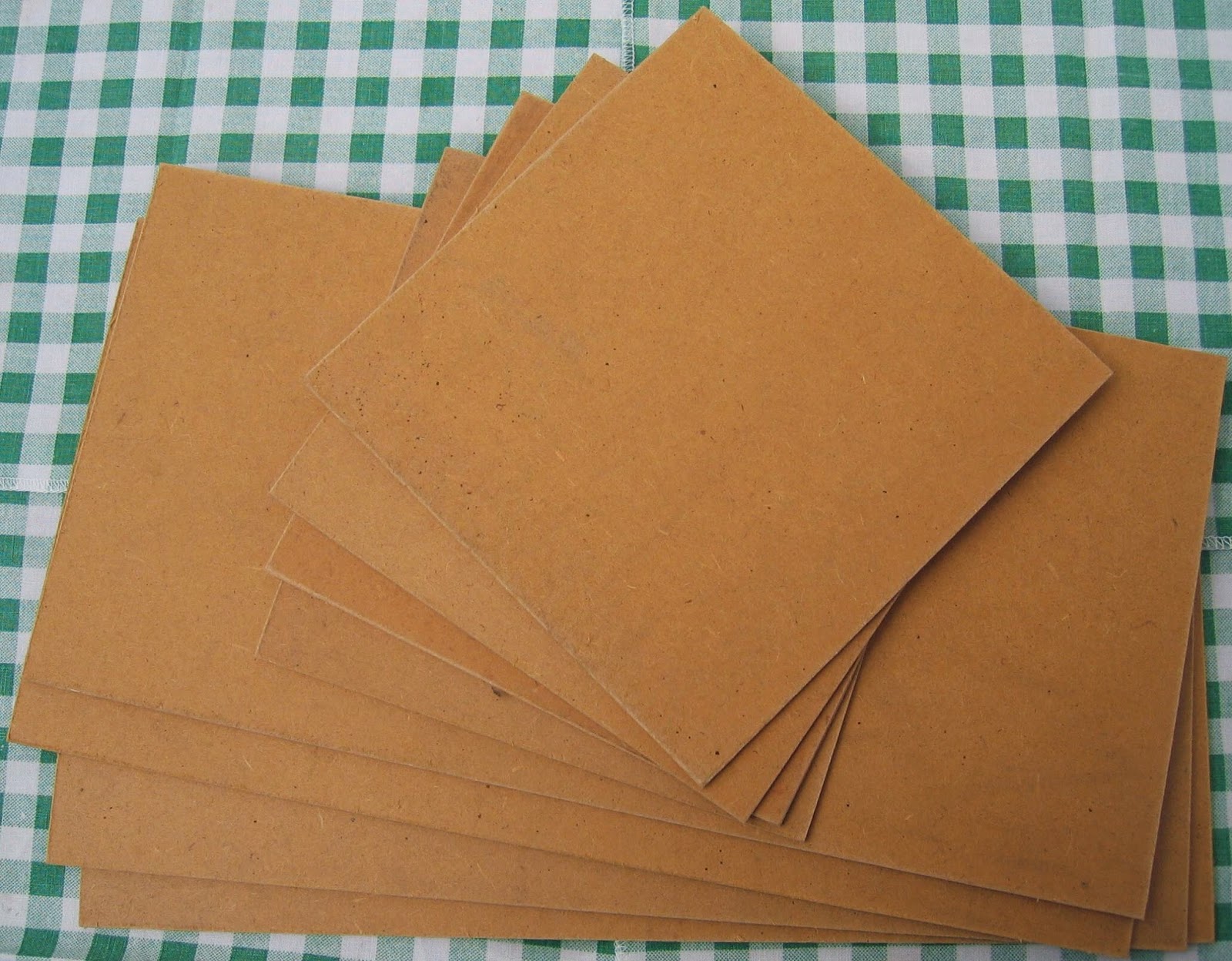 I've already decided that my model will be made from modular tiles.  This is partly to make the model easier to store, but it will also allow me to vary the size of the cemetery from a token area to a sizeable necropolis.  It also means that I could add a church, crypt or similar features later on, just by constructing extra tiles.

So, here's the first part of the "kit": I've cut out a number of 6"x6" and 6"x12" pieces of 3mm MDF.  These will be used as the bases (obviously), though I might use some polystyrene foam to add slight rises to some parts of the graveyard. 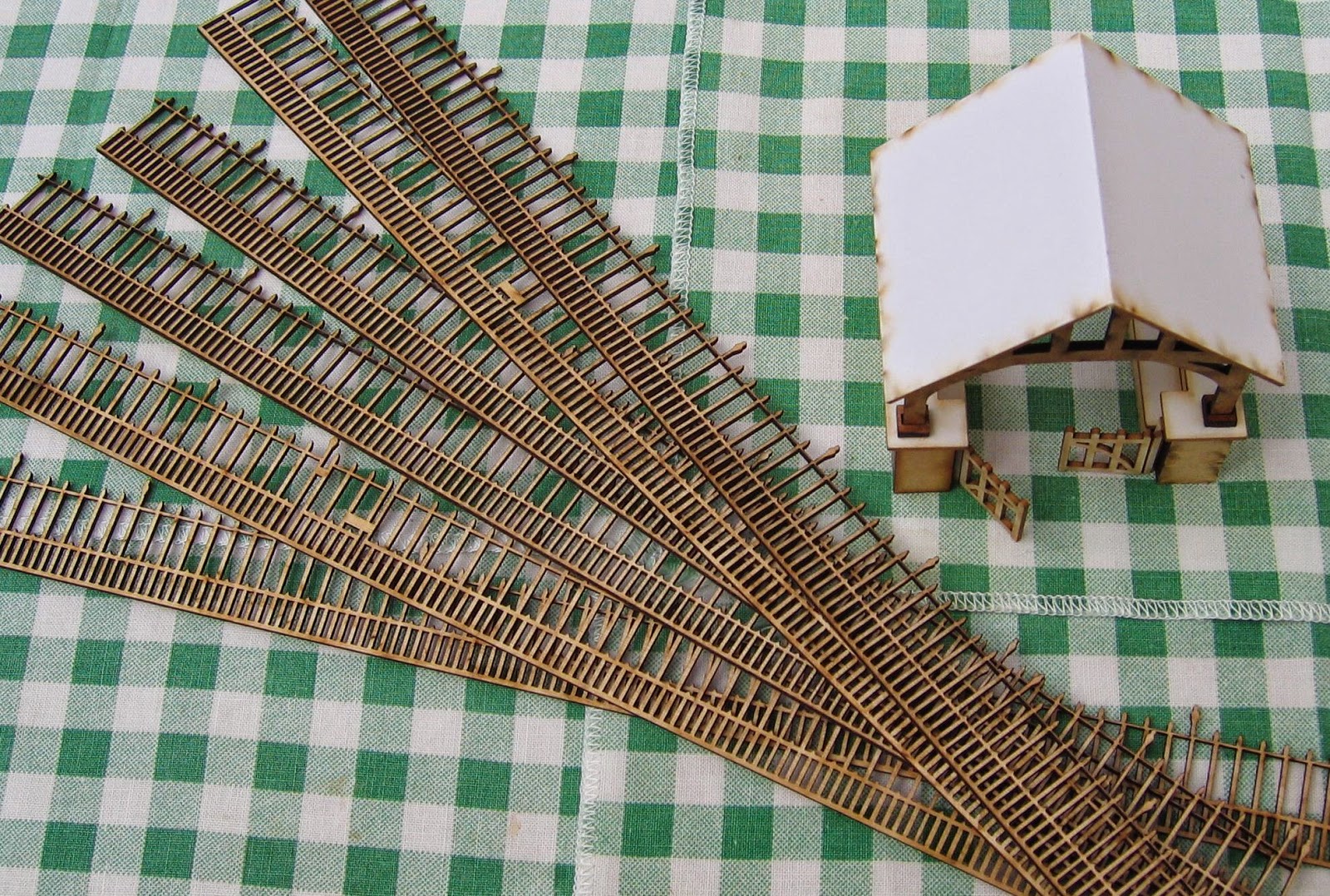 I hunted for suitable fencing for a long time before I came across these lengths from Fenris Games.  Some of the pieces also have pedestrian gates in them, so I'll add a few small openings at various points on the boundary.  Mind you, I'm not at all sure how to make the fence look broken down and falling apart in places.

The lych gate (covered approach) is from Petite Properties; I mentioned it in a very recent post and there's not really anything new to say about it.  I'll use it as the main entrance to the cemetery, though I'm just wondering if I also need a separate vehicle entrance for hearses? 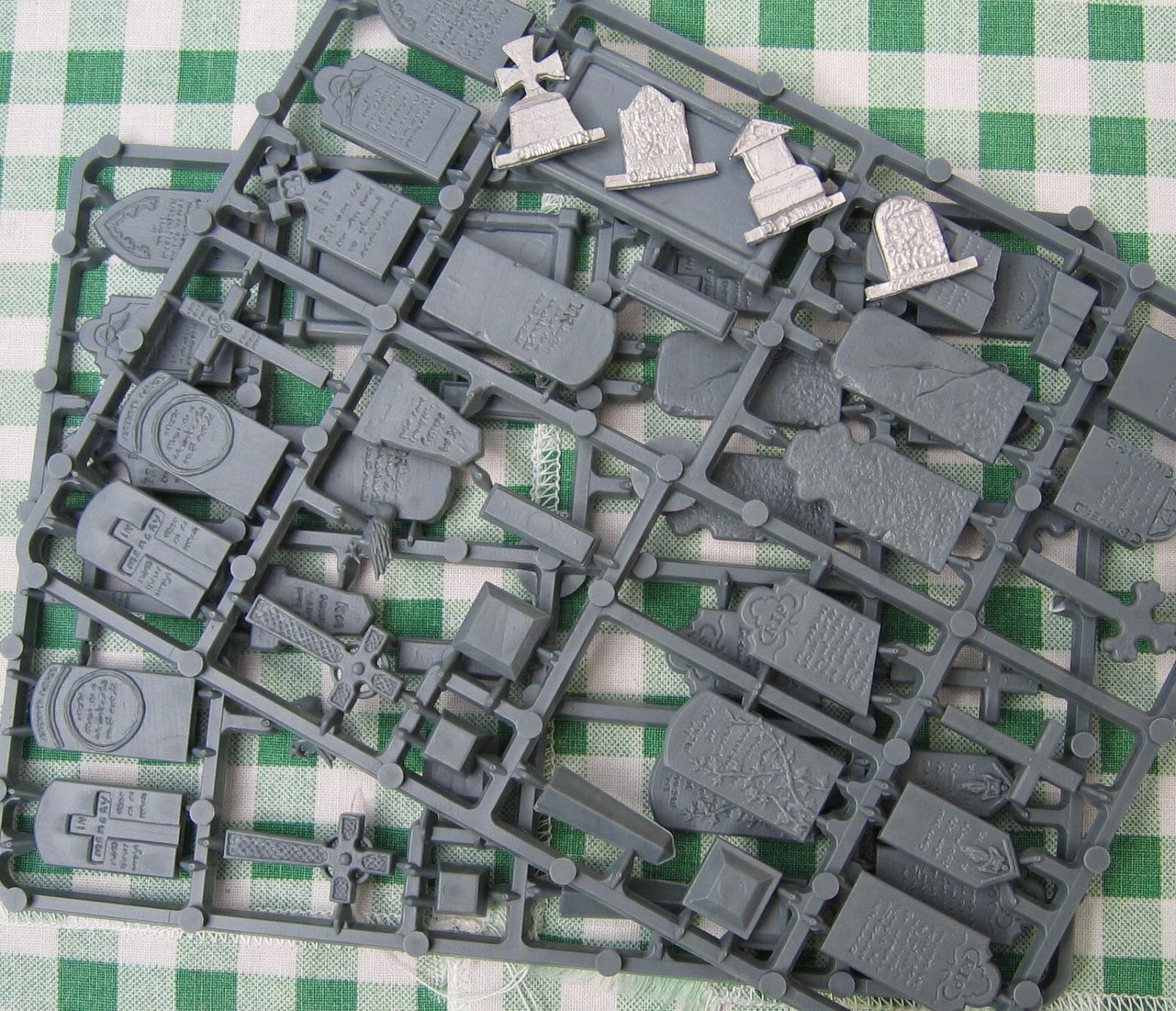 The last components for this project are some gravestones.  I've got 4 metal ones from Black Tree Miniatures, bought so long ago that I don't even remember, and a pair of the much newer sprues from Renedra.  In addition, I can probably find a few Games Workshop gravestones from my spares box.  Mind you, I haven't done the sums but I'm beginning to think that this won't be nearly enough for my project.  Perhaps some parts of the graveyard are as yet unused?

I'm comfortable when painting figures, whether they're 6mm, 15mm, 28mm or larger.  However, realistic scenery is not something I've practised much and I do feel quite daunted by the graveyard project.  I'm particularly concerned about how to make it look slightly overgrown and unkempt, without it being lost to the wilderness.  I don't want to end up with a perfect rectangle of completely flat ground with neat rows of headstones and smooth, monochrome flock for ground covering!

So all of this goes to show that I'm feeling very nervous about this project.  I can see it in my imagination but  I'm afraid that in reality it won't look anything like as good as I wish it to be.  If anyone has any good ideas, whether on model-making techniques or on overcoming psychological hangups, then I'd be delighted to hear from you!
Posted by Colgar6 at 15:39