I've not been doing much blogging recently - either writing my own articles or reading other people's.  Here's a nice, simple posting to try to get me back into the swing of things.  It's just a catalogue of recently-finished models, but still I home you enjoy it.

Well, that's it - for now!  Please let me know what you think of these models.  Also, feel free to ask questions about anything I may have missed.
Posted by Colgar6 at 15:10 14 comments: 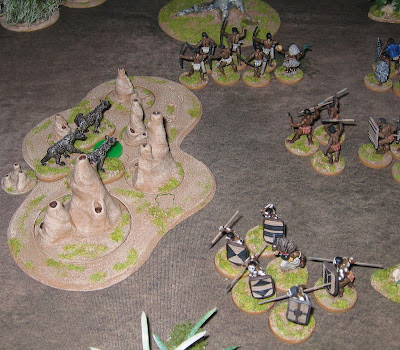 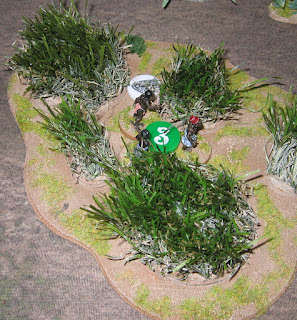 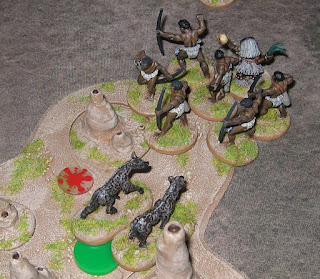 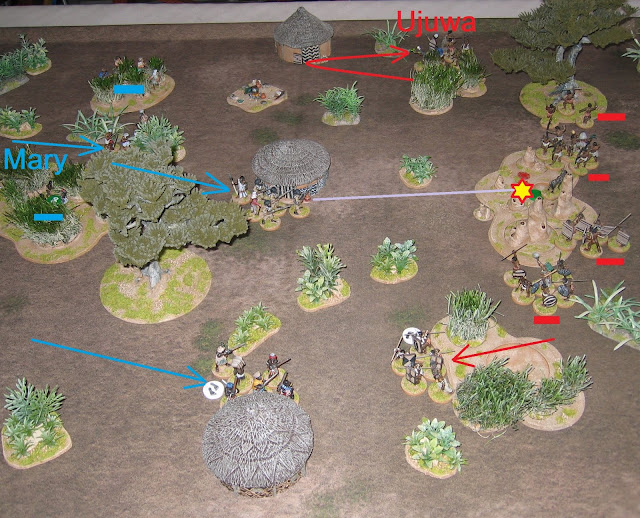 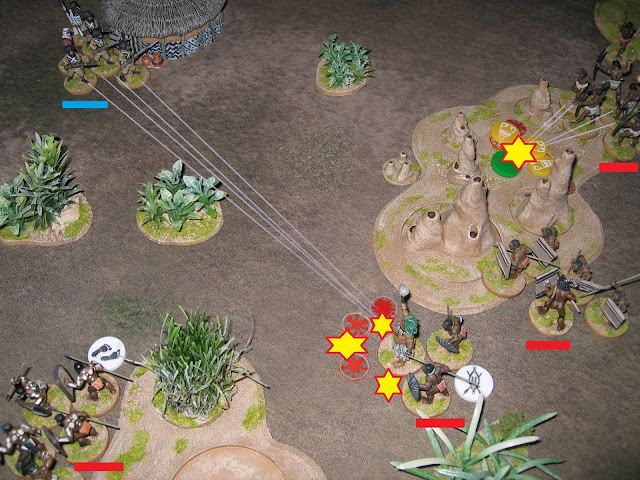 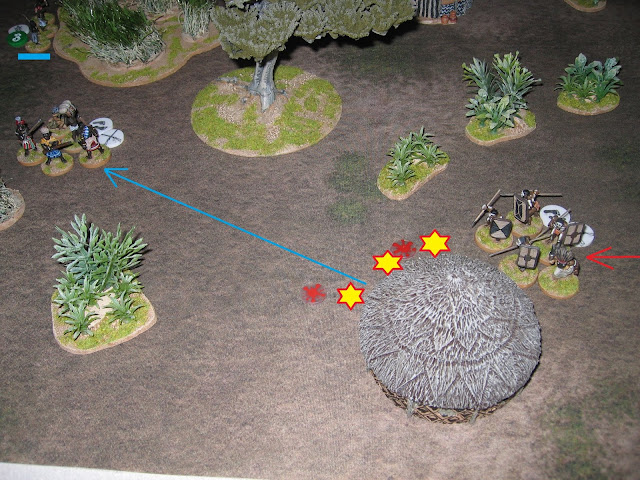 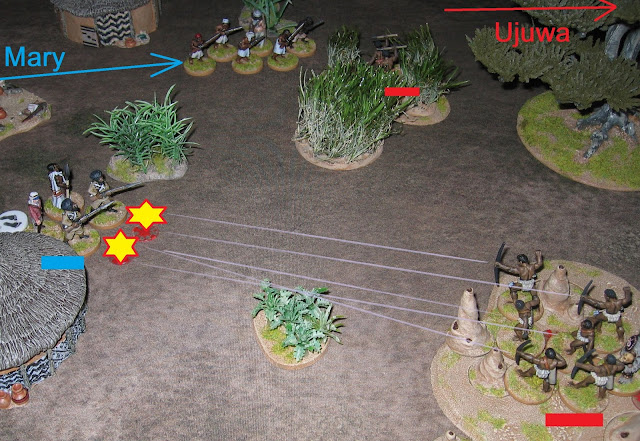 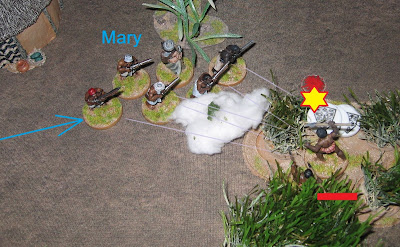 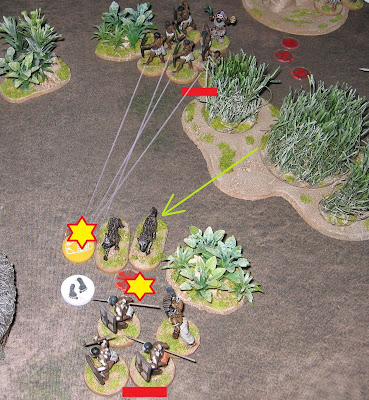 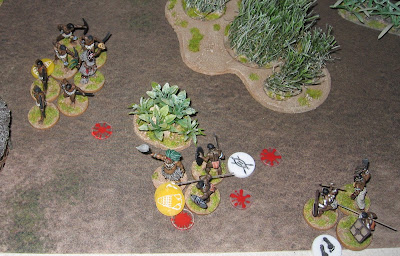 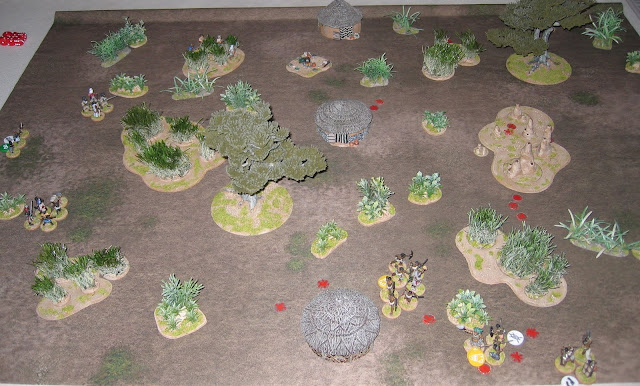