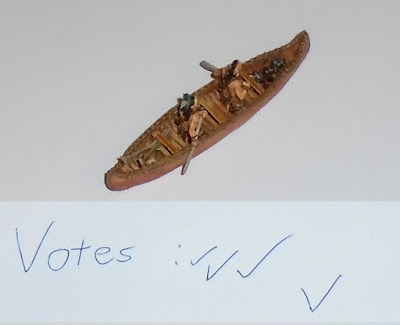 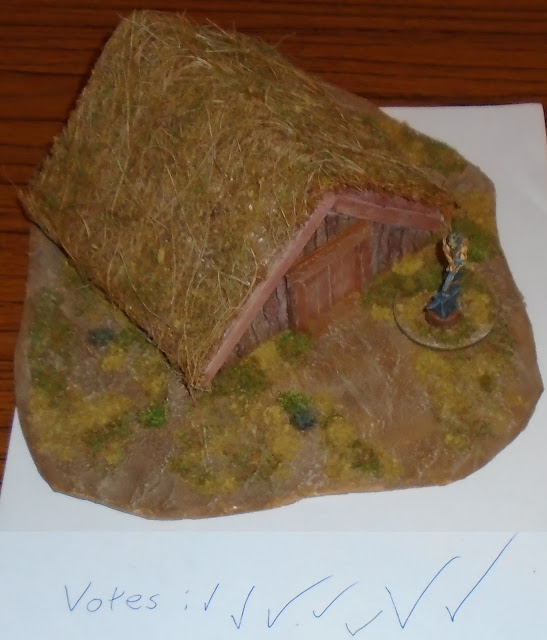 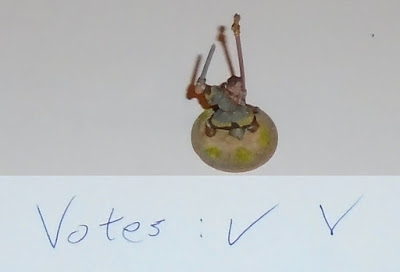 I have a fair-sized collection of 6mm Napoleonic figures.  However, there are never quite enough to form the truly grand armies I'd like for a large game.  In particular, I don't have too many French.

Virtually all of my 6mm forces are made up of models from Heroics & Ros.  However, I don't believe that H&R Napoleonics are currently available, though hopefully they will be re-issued sometime soon.

So if I wish to extend my army, what are the options?  There are other "6mm" manufacturers such as Bacchus and Adler, but I've always understood that these were rather larger (perhaps more like 8mm tall?) and stylistically rather different.  Please note that this last opinion is based on hearsay and rumour rather than personal experience; if it is in any way incorrect then I apologise profusely!

The other maker of "true" 6mm figures of which I am aware is Irregular Miniatures.  They've been around forever and have a reputation for cheap, but possibly less well-detailed models.  But at least their 6mm Napoleonics are still in production!

I thought it worth buying a battalion of infantry from Irregular to find out whether or not they are compatible with my H&R.  Here we go...

My standard Napoleonic line infantry "battalions" are 4 bases, each with 3 ranks of 10 figures.  Models from Irregular Miniatures are available in a number of different form factors - including blocks of 3 ranks of infantry.  However, I went for the standard 6-man strips for my unit.

From the rear, it is clear that these French are not wearing backpacks.  That's slightly odd, but probably not too important.

Painting the Irregular figures was a little more difficult than I remember being the case for H&R.  Maybe I'm just older, more tired or have less good eyesight than before? Or maybe these models haven't got the fairly-obvious detail of the H&R ones.  Still, I think they turned out all right.

As this is a comparison article, here are some of my existing Heroics & Ros figures.  The only real differences I can spot are that the H&R have shouldered their muskets on the left, whereas the Irregular are using their right shoulders for this and that the Irregular command figures have a moulded, semi-furled standard; the H&R just have a small square of flat metal.  Also, as mentioned above, the H&R are wearing backpacks; the Irregular are not.

From the back, you can also see that I've changed the style of the unit's nameplate for my newest models.  The 93rd Line have my older, all-white nameplates, without any specific battalion identifier.

OK, can you guess which unit is Irregular and which is H&R in this picture?  At first glance, without peering too closely at the image?

If you thought that the Irregular were on the right and the H&R on the left then you were correct.  But my view is that there isn't a lot of difference between them and I'll be very happy to mix units from these two manufacturers together in the same army.  In the end it comes down to which models are easier to obtain.

Of course, I've only tested infantry here.  The cavalry models might well vary rather more between the two producers.