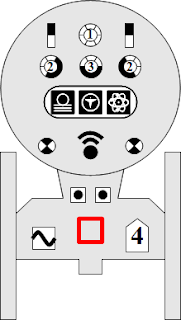 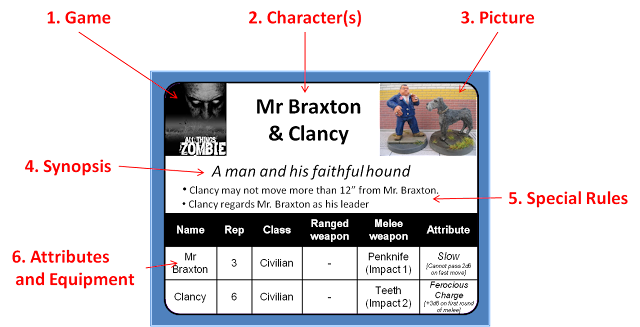 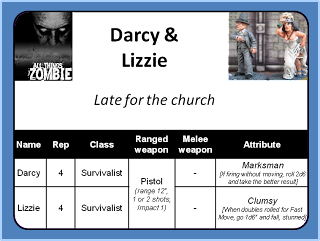 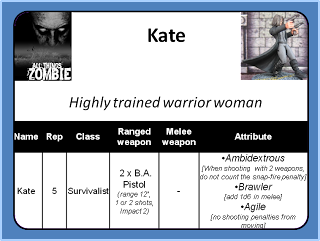 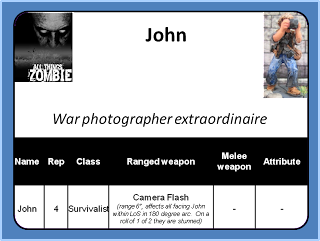 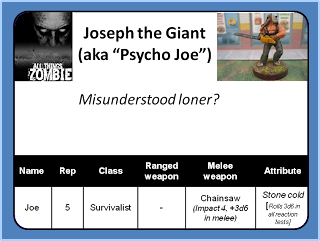 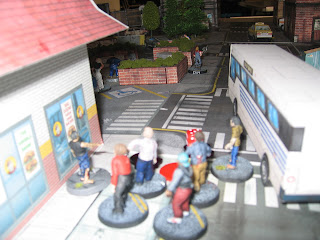 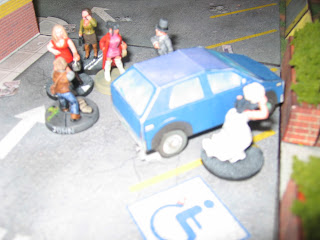 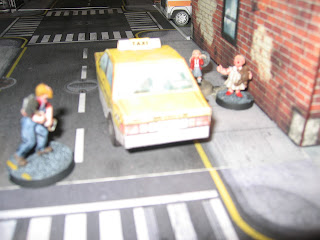 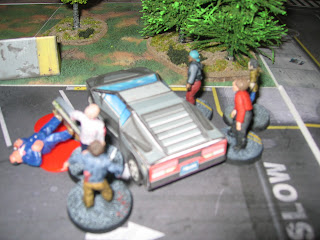 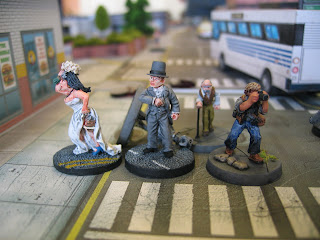 Well, where do we go from here?  This is the first (and possibly only!) post in yet another wargamer's blog.  I'm doing this mainly so that I have a record of some of the games I've played, however cursory.

For anyone who doesn't know me, my name is Hugh Duggan.  I play mostly at my local wargaming club in Helensburgh, where I have the grand title of "Gamesmaster".  This means that I typically umpire games (and provide the toys) for some of the younger or newer club members.
Posted by Colgar6 at 20:17 2 comments: