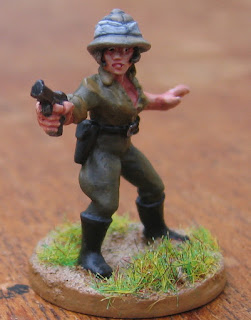 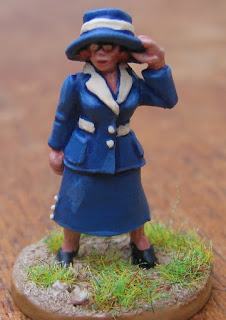 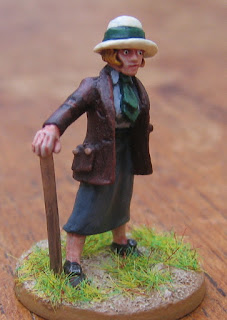 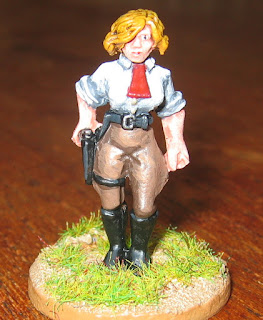 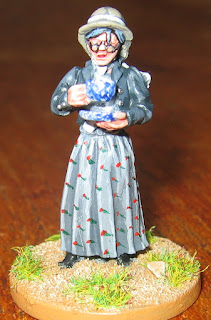 I'd like to think that any of my heroines were more than simple, helpless damsels.  Each of these characters could hold her own against whatever the world throws at her, though I suspect that they would all have very different approaches!
Posted by Colgar6 at 20:14