Yesterday, when I returned home from work, I discovered that there was a parcel waiting for me.  Now this was something of a surprise since I wasn't expecting anything.  It was still more of a surprise when I saw that the package had come from Slovenia.

Now, I only know one person who is in Slovenia and that's Mathyoo, a fellow blogger who runs the Necroleadicon .  We share an interest in zombie wargaming and recently we've been discussing Jason and the Argonauts after my post on the subject (here).  It turns out that the Slovenian version of this tale differs in some details from the tale that I know, but it is equally fascinating.

A few weeks ago, I sent Mathyoo some spare parts from one of Wargames Factory "Apocalypse Survivors" kit.  Mostly these were assault rifles of various sorts; I have little use for these as I prefer my civilians/survivors not to be armed with military-grade weapons.  However, Mathyoo is modelling an insurgent force who all need such guns.  It cost me almost nothing to post these parts so I put them in the mail and thought no more about it.

So, what was in the parcel I received? 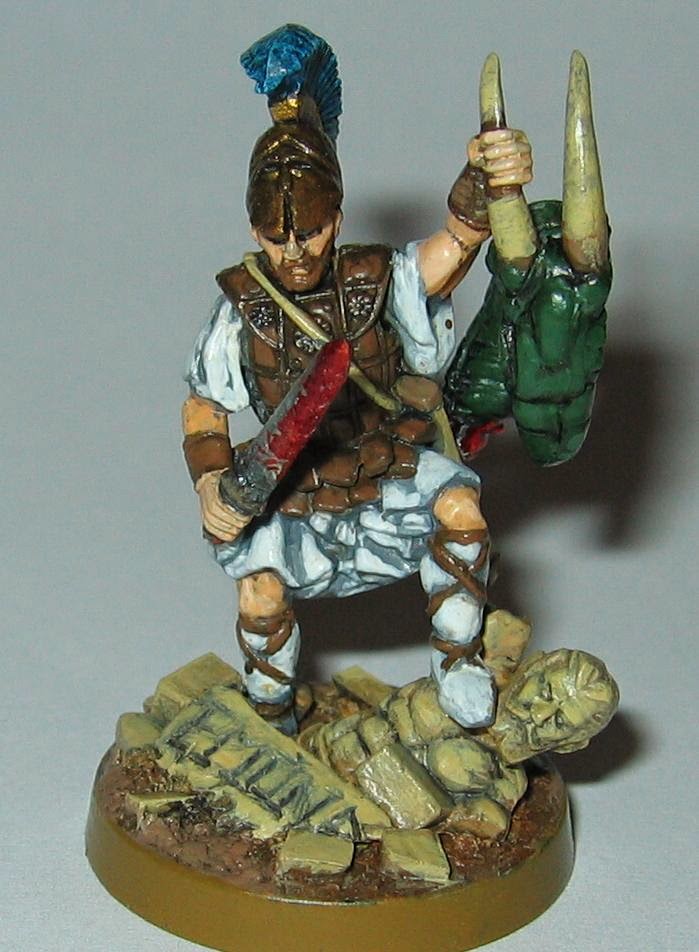 This is the figure of Jason that was given away at Salute 2013.  For anyone who is new to this, "Salute" is possibly the largest wargames show on earth and the organisers have a tradition of giving away a free figure to all who attend.  Last year, the theme was "Jason and the Argonauts", which I didn't know until very recently. 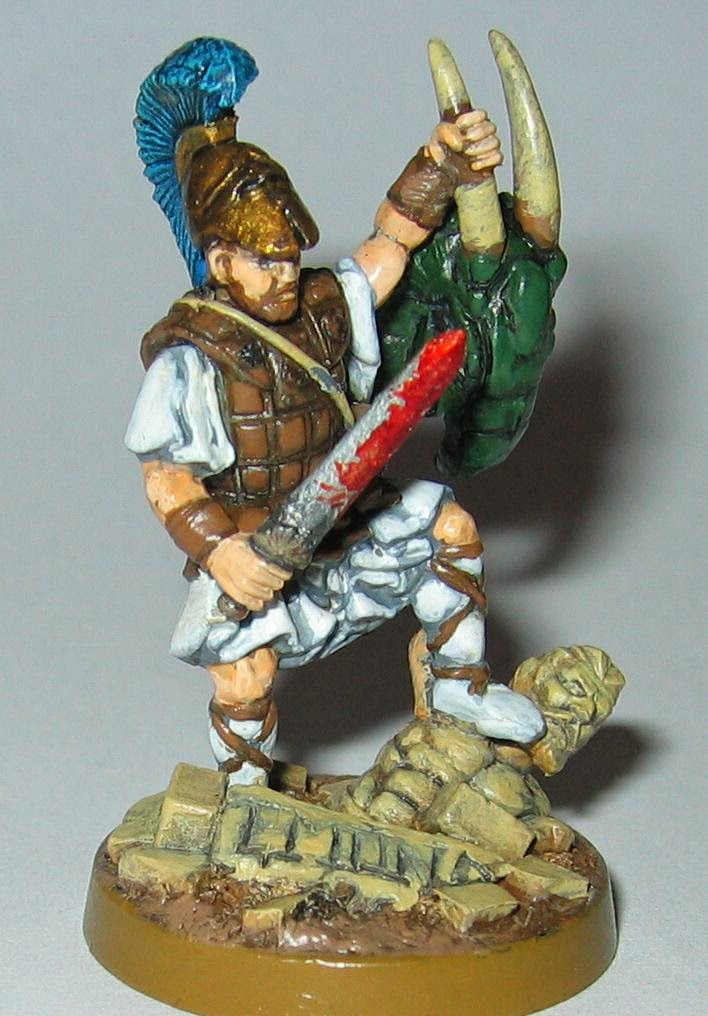 Not only has Mathyoo sent me a Greek hero, but he's even painted the miniature for me (because of a chance remark that I had too many projects already, I think).  How cool is that?! 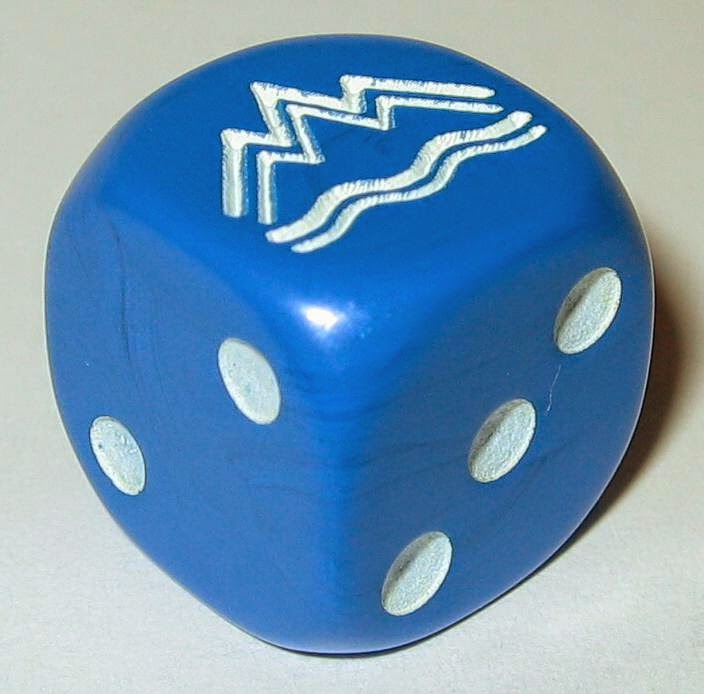 It gets even better.  I'm a collector of dice (see here) and Mathyoo included a die as well.  The 6-spot is replaced with the Slovenian "mountain, river and sea" symbol, thus making it fairly unusual.

So, to Mathyoo, a very big Thanks.  Definitely one of the good guys!
Posted by Colgar6 at 19:43