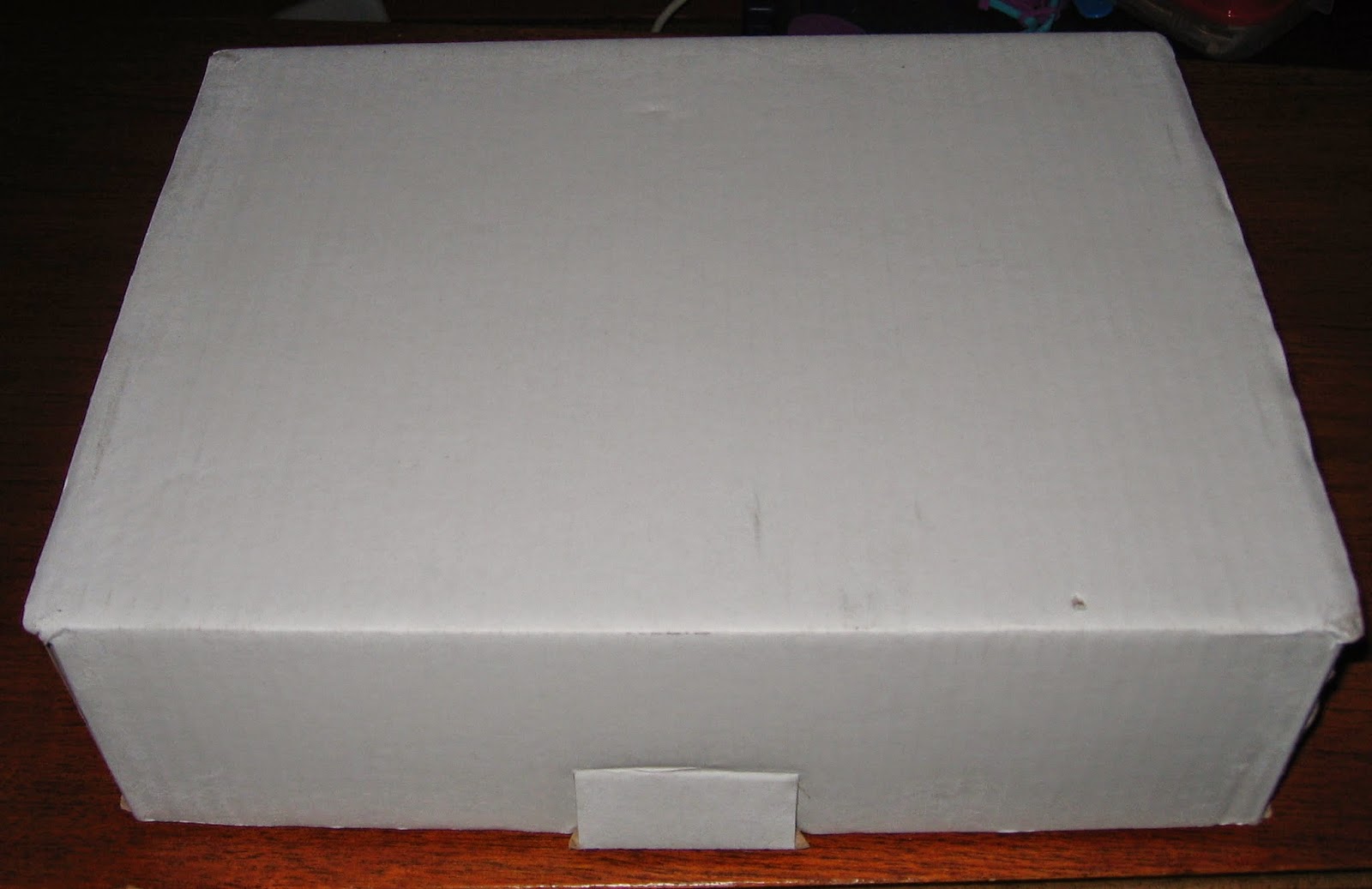 Every December, at least for the past few years, Mantic have put a "crazy box" into their online shop.  This is, according to their own description, "a massive box of goodies for next to nothing".  Well, £25 plus postage isn't really my definition of next to nothing, but you do tend to get quite a lot of stuff in these boxes.

This year, I was curious to see what I might get in this lucky dip, so I ordered a box.  I was hopeful that I might get some Dreadball models or some of their new sci-fi zombies.  Even some more fantasy elves would be welcome, since my middle son has decided that he wants to build such an army for Hordes of the Things (though to be honest, I don't think that he wants to put any real effort into painting them himself).

I'm full of cold this weekend and feeling pretty rubbish, really.  However, my crazy box arrived on Friday and I've had a day to look at it now.  So, what did I get - and did it cheer me up? 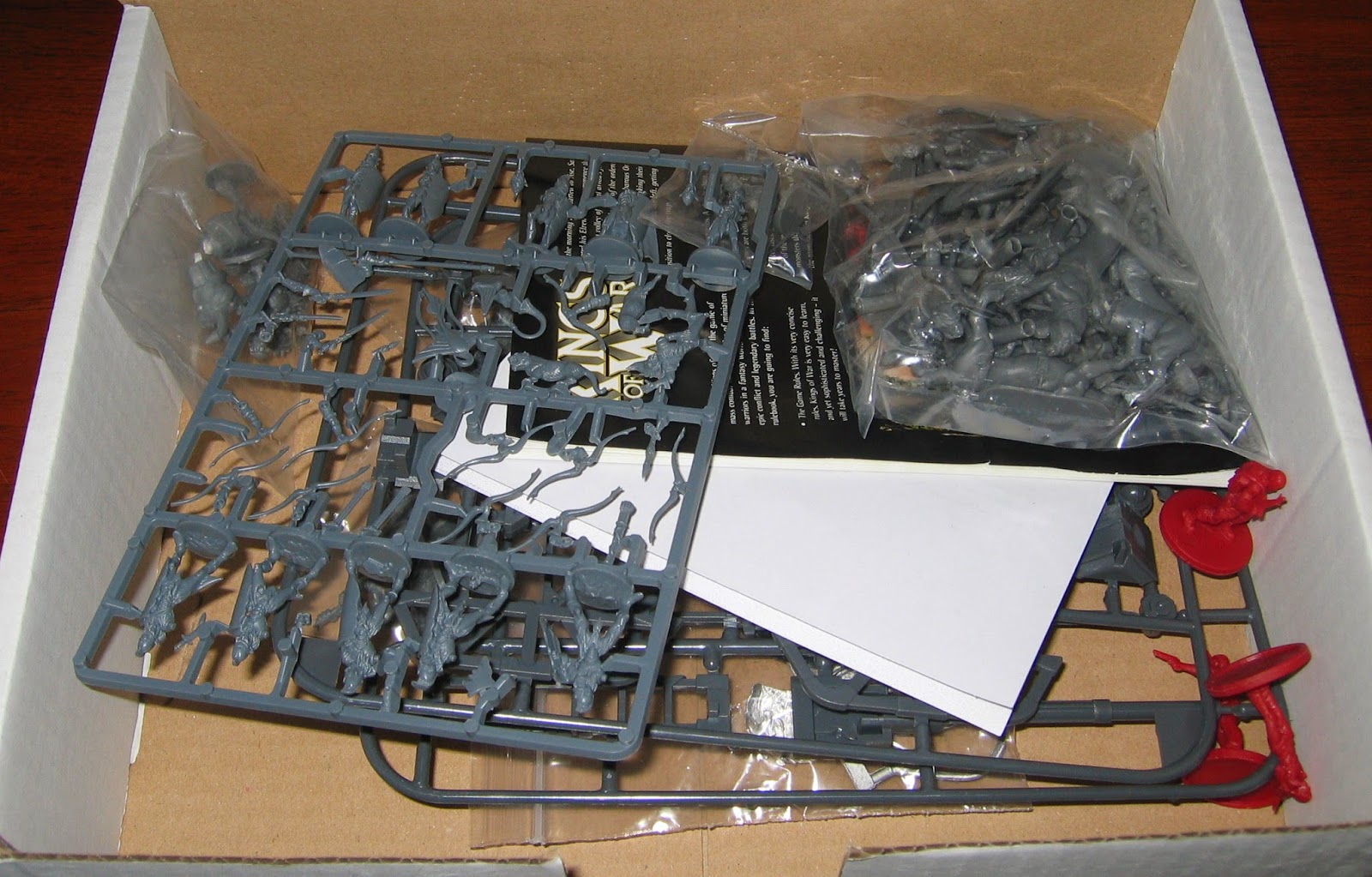 Firstly, there was a Kings of War poster in the box.  However that doesn't even appear in any of these pictures because one of my sons snaffled it immediately.  I haven't seen it since.  However, here's the rest of the stuff:

There are some interesting models here, though not as much as I'd hoped that will be immediately useful.  The really big item is the panther cavalry (the Mantic website gives them an rrp of £19.99); I'm wondering whether I can re-purpose these either as beasts for my embryonic Hordes of the Things Barbarian army (by adding a figure or two as handlers/beastmasters), or use them as exotic cavalry for my son's elf army.  The supplied mounted figures really aren't right for the latter, though and I don't think that I have any suitable spares.

I've no use for the Orc or the mawbeasts.  Of the rest, I can use the Dreadball keeper straight away, the Mars Attacks people can be used as survivors of the zombie apocalypse and most of the other models have possibilities for the future.

So, was it worth it?  There are some models here that I can use, most certainly!  If I ever get round to selling the bits I don't need then the answer is probably yes, it was worth it.  On the other hand, if they just end up taking storage space forever more then perhaps it wasn't?
Posted by Colgar6 at 14:12